“yes, we have been aware of some spurious warming over land versus over the ocean after approximately 2000. Our version 6 dataset (now close to completion) will have most of that removed, although it looks like some of it is genuine.”

I guess we all just have to wait and see …

I have earlier noted a rather curious blocklike shift up in the UAH tlt (lower troposphere temperature) timeseries occurring abruptly some time in 2005. (There is most likely a similar – only downward – step at the same time in the RSS tlt timeseries; however, this post will not address this one.)

The 2005 shift seems very much to originate in the land portion of the UAH dataset. The shift can readily be seen here, but not at all in the oceanic portion, a situation which is quite unprecedented in the record – global land temps simply do not by any known natural mechanism all of a sudden jump out of step with the global ocean temps and then remain elevated high above thereafter: 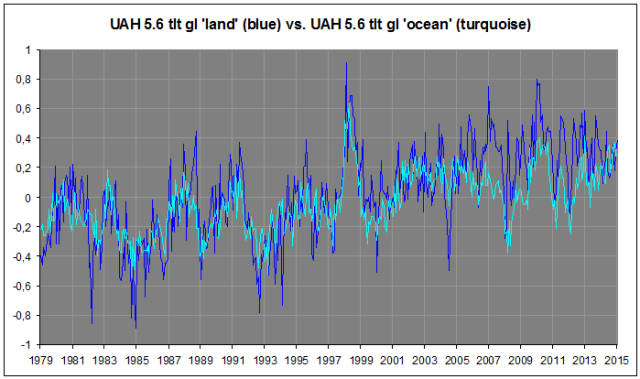 Figure 1. As you can see, something quite out of the ordinary happens in the UAH land curve in 2005. END_OF_DOCUMENT_TOKEN_TO_BE_REPLACED

Update (March 24th) at the end of this post – a kind of response from Feldman.

There was much ado recently about a new paper published in ‘Nature’ (“Observational determination of surface radiative forcing by CO2 from 2000 to 2010″ by Feldman et al.) claiming to have observed a strengthening in CO2-specific “surface radiative forcing” at two sites in North America going from 2000 to the end of 2010 (a period of 11 years) of about 0.2 W/m2 per decade, and through this observation further claiming how they have shown empirically (allegedly for the first time outside the laboratory) how the rise in atmospheric CO2 concentration directly and positively affects the surface energy balance, by adding more and more energy to it as “back radiation” (“downwelling longwave (infrared) radiation” (DWLWIR)), thus – by implication – leading to surface warming.

In other words, Feldman et al. claim to have obtained direct empirical evidence – from the field – of a strengthening of the “greenhouse effect”, a result, it would seem, lending considerable support to the hypothesis that our industrial emissions of CO2 and other similar gaseous substances to the atmosphere has enhanced, and is indeed enhancing still, the Earth’s atmospheric rGHE, thus causing a warming global surface – the AGW proposition.

“(…) we present observationally based evidence of clear-sky CO2 surface radiative forcing that is directly attributable to the increase, between 2000 and 2010, of 22 parts per million atmospheric CO2.”

“These results confirm theoretical predictions of the atmospheric greenhouse effect due to anthropogenic emissions, and provide empirical evidence of how rising CO2 levels (…) are affecting the surface energy balance.”

So the question is: Do these results really “confirm theoretical predictions of the atmospheric greenhouse effect due to anthropogenic emissions”?

Of course they don’t. As usual, the warmists refuse to look at the whole picture, insisting rather on staying inside the tightly confined space of their own little bubble model world. END_OF_DOCUMENT_TOKEN_TO_BE_REPLACED